TFI began investing in China in 2012 and then became the Master Franchisee of Burger King restaurants – reflecting its growth and experience of the brand over many years in Turkey. Under TFI’s flexible and creative management, Burger King China has opened more than 1200 restaurants since 2012. From Wulumuqi in the west to Shanghai in the east, BK China has presence in 170+ cities. In 2020, TFI also opened its first Popeyes China restaurant in Shanghai.

In line with its business philosophy, TFI has built an operation around the Chinese consumer, underpinned by its operational and marketing expertise. In just three years, BK China became the number one performing Burger King operator according to Burger King’s own global operational key performance indicators.

Learn more about our Companies 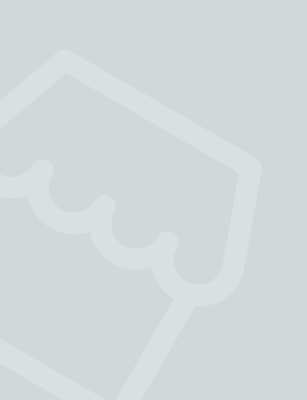 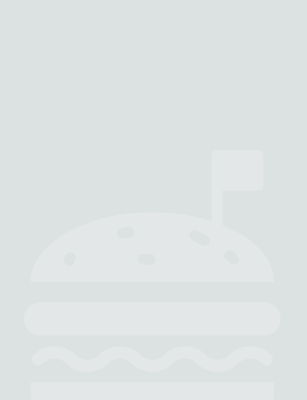 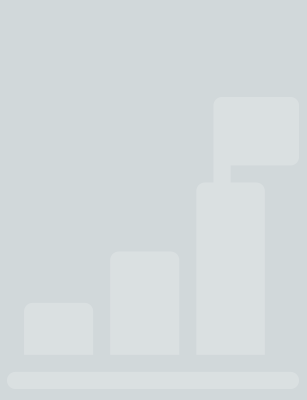 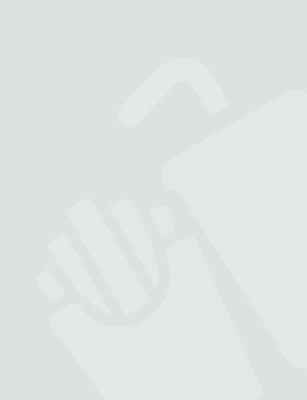